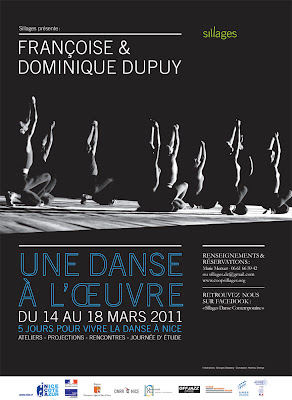 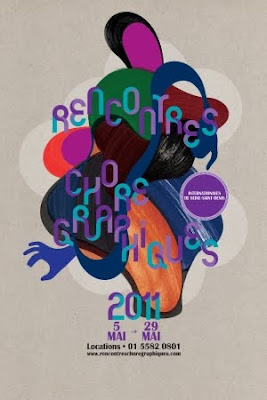 The Lilian Karina Foundation announce a grant which aims at developing research on dance history. A special focus is put on how the art of dance was influenced by the political landslide of the 20th century - from the Russian revolution, further to Nazism and the influence of Indian, Asian, African and Afro American dance styles on
European dance. In an appendix to her will, Lilian Karina formulated the
purpose and regulations of the foundation.

The application Shall arrive at the address of the Foundation at the latest on May 1st 2011 and shall include
a) The applicant's name, date of birth, nationality, address (including e-mail)
b) Curriculum vitae with special attention to the applicant's research merits
c) Description of research (maximum 3 pages)
d) budget
The application can be submitted in Swedish, English, German or French.
E-mail application is not accepted. Decision The Foundation is headed by a
board, which also makes the decision. The decision is final.

Official presentation of scholarship
The scholarship is presented to the awardee at a special arrangement in
Stockholm, on the birthday of the donor, November 17th 2011.

Lilian Karina
Lilian Karina (1907-2007) was born in Russia, and pursued a career as a
dancer in Europe between the two world wars. She came to Sweden in the
1940s, where she established her well-known ballet school and also wrote
ballet critique in the daily press. She collaborated in the establishing the
higher education for dance, Koreografiska Institutet (now Danshögskolan) and
for many years she was one of its Senior Teachers. She wrote several books
and devoted her later years to dance research. One of her books has
attracted international attention -Tanz unterm Hakenkreutz (1996), written
in collaboration with the dance researcher Marion Kant, born in Germany. The
book was later translated into English, Hitler's Dancers (2003). This
research is an example of her private and professional strong engagement in
the relation of dance to politics and society, and therefore it has also
affected the aim of the foundation. The autobiography Mitt liv i rörelse
(2006), (My life in movement), became her last work.

For more information contact the Chair of the Board, senior lecturer Gun
Román Gun.roman@doch.se

In order to support cultural historical research and encourage scholars in their early career, the International Society for Cultural History, ISCH, has decided to launch an essay prize which will be awarded each year to the best article on cultural history. The ISCH Prize in 2011 is 250 £. In the future, the winning article will also be published in the society's journal.

The ISCH welcomes original texts that make an insightful contribution to scholarship on cultural history through methodological innovation, theoretical originality or historiographical significance. Articles on any aspect of cultural history, on any historical period or geographical area will be accepted for consideration.

Submissions should be original, unpublished works in English or French, written by scholars who, when applying for the prize, are either preparing their PhD or have completed their PhD during the last five years. Essays should be double spaced, and no more than 7000 words in length.

To submit an entry, please send a complete application to each member of the Prize Committee. Electronic submissions are not accepted. The submissions should include a cover sheet with author information, the essay and its publication details and a short CV.

Your submission must be postmarked not later than by 30 May 2010. The winner will be announced at the ISCH Conference in Oslo, 3-6 August 2011.

Call for applications: postdocs for project on Baroque spectacle (including history of science and technology)

As part of the interdisciplinary research project ‘La société du spectacle. La fête baroque entre Italie et anciens Pays-Bas (1585-1685)’, funded by the Belgian Federal Science Policy Office, jointly sponsored by the Belgian Historical Institute in Rome, the Fondation Nationale princesse Marie-José and the Academia Belgica, and hosted by the Université Catholique de Louvain, the Université de Liège, the Catholic University of Leuven and Ghent University, we seek to engage for a period of two years, starting in June 2011:

Two post-doctoral researchers in the fields of art history, history, musicology, history of theatre or history of science and technology.

In the early modern period, ‘spectacle’ was an important form of expression in religious, civic and scientific contexts, involving different forms of knowledge and engaging institutional networks as well as groups of individuals. As such, the category of the spectacle is particularly useful to shed new light on the multiple exchanges between Italy and the Southern Netherlands.

For a project description and news, see: http://www.rehseis.univ-paris-diderot.fr/spip.php?article910

Together with the research groups of the supervisors and affiliated researchers, the post-doctoral researchers will examine how different forms of ‘spectacle’ engendered and stimulated such exchanges. They will execute their own research within the framework of the project, act as coordinators between the research groups involved in the project, and assist in the realisation of the project outcomes, which may include a theatrical performance or an exhibition.

The project is interdisciplinary and multi-lingual in nature, involves archival as well as historical and theoretical work, and requires good interpersonal and organisational skills.

Applications consist of a full CV and a short cover letter highlighting the competences and skills that you would bring to the project, to be sent by email to the four supervisors listed below


Whereas the last two symposia focused on the dramatic stylistic changes of the seventeenth and eighteenth centuries, this year we will investigate the variety of European dance culture – the manifold styles and dances of the individual countries and regions. We will consider their forms and unique features as well as questions concerning the social and political environment in which they evolved and interconnections with the art styles of the time. Emphasis will also be placed on the “journeys” of these dance forms, their dissemination to other European countries and their colonies, their reception, further development and impact as “cultural
ambassadors” or even as political statements. Finally, we will trace the travel routes of dancers and dance masters, consider their careers in different countries and investigate the influence of local dance styles on their own development and their impact on the local dance culture. Our topic encompasses all forms of dance, from social dance to stage dance, folk dance to courtly dance from the Early Renaissance to the end of the Napoleonic era. 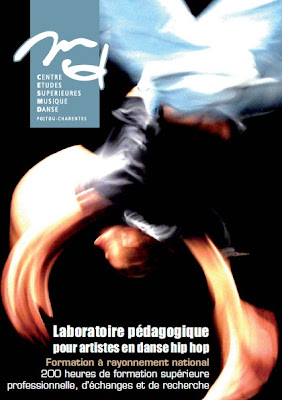 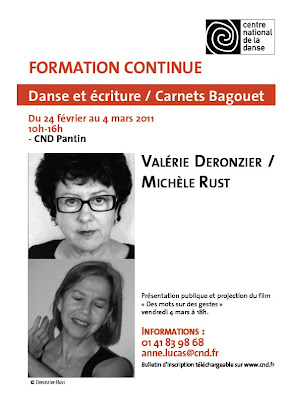